VooVoo is one of the most extraordinary bands on Polish rock stage. It combines rock, jazz and folk music from various parts of the world. It was created in 1985 in Warsaw by Wojciech Waglewski (born in 1953), a composer, author of interesting metaphorical lyrics, guitarist and singer.

Every record from VooVoo soon became a fantastic musical journey to various parts of the world of rock music, and even exceeded the rock boundaries.

VooVoo musicians like to invite guests to their records. They sang and played with K. Nosowska, U. Dudziak, A.M. Jopek and many others.

Lately they have celebrated their 30th anniversary but in their case no one speaks about taking advantage of it. They are not going to stop! 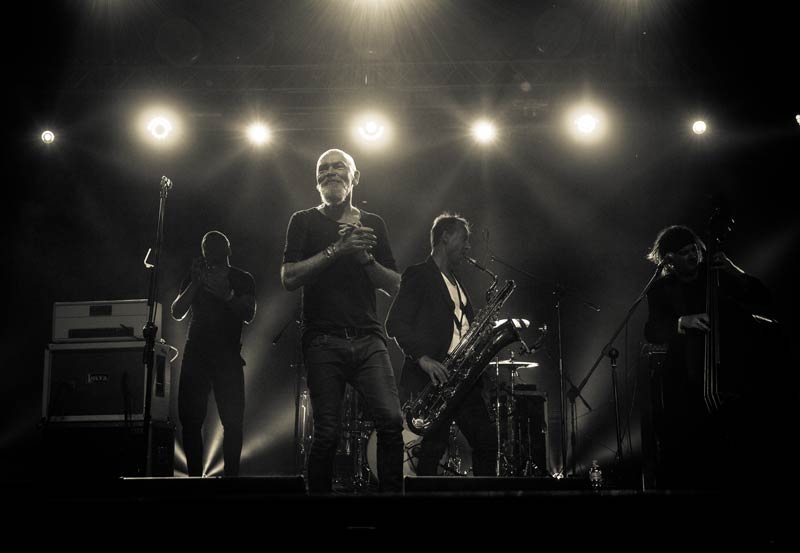