Trupa Trupa is Grzegorz Kwiatkowski, Tomek Pawluczuk, Wojtek Juchniewicz and Rafał Wojczal. In 2015 the band recorded their album “Headache” released by the British record studio Blue Tapes and X-Ray Records. A year later, the remastered version of the album was released by the French Label Ici d’ailleurs. Year 2017 brought another LP, “Jolly New Songs” which was the result of the band’s cooperation with French and British publishers. The album had its Japanese version released by Moorworks. At that time the band also appeared at numerous festivals, such as SXSW, Primavera Sound, Iceland Airwaves, Colours of Ostrava, Waves Vienna, Eurosonic and Liverpool Sound City. In February 2019 there was a premiere of the new single “Dream About”, recorded in Sub Pop. The single preceded the new album “Of the Sun” whose premiere was held on September 13th. It was a result of international cooperation of Glittereat Records (Europe), Lovitt Records (USA), Moorworks (Japan) and Antena Krzyku (Poland). Trupa Trupa also cooperates with Paradigm Talent Agency in North America and South America, Asia and Australia, and with ATC Live operating in Europe. Currently the band is on tour promoting their latest album (USA, Europe and Japan). 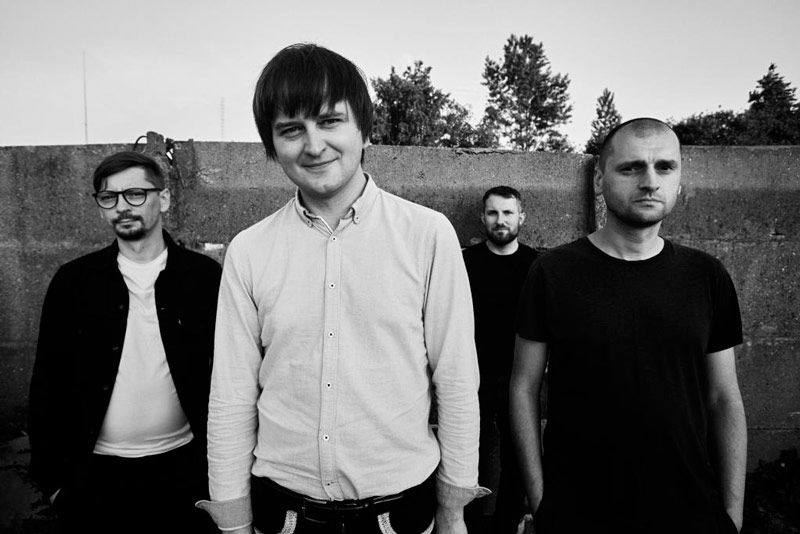