A musician, producer, instrumentalist, rap singer. One of the busiest and talented artists in Poland. For over a decade, he has been consequently performing in line with his artistic vision. On a domestic hip-hop stage he has achieved everything. An author of 20 LPs, owner of 7 platinum and 6 gold records, including one double and one triple platinum. He has won 4 Fyderyk statuettes (awards of Phonographic Academy). The winner of Empik Bestseller 2016 and Onet O!lśnienie 2016 in the category of pop music. He has been performing constantly for over 10 years. One of the first rap singers to use instrumentalists at hip-hop concerts in Poland. Many of his records had covers as if they were special editions. Some of them debuted on top of OLIS (Official Retail Sales Chart). He celebrated his 39th birthday by publishing an autobiography “Brzydki, zły i szczery” (“Ugly, Bad and Honest”). Sales of his album “Życie po śmierci” (“Life after Death”) was sold in more than 100,000 pieces and thus, became the best-selling CD album of 2016 in Poland (both among Polish and foreign albums). This record tells a story of experience and thoughts referring to an important event in the artist’s life, shaped by his musical carrier. At the beginning of 2015, O.S.T.R. had a life-saving surgery of lung reconstruction.

O.S.T.R. was highly appreciated by Czesław Niemen. He cooperated with Michał Urbaniak and Janusz Grzywacz (Laboratorium). As an art director, he co-managed Męskie Granie 2013 with Kasia Nosowska. He also performed an outstanding concert for TVP Kultura as part of the prestigious cycle “Made in Polska”. 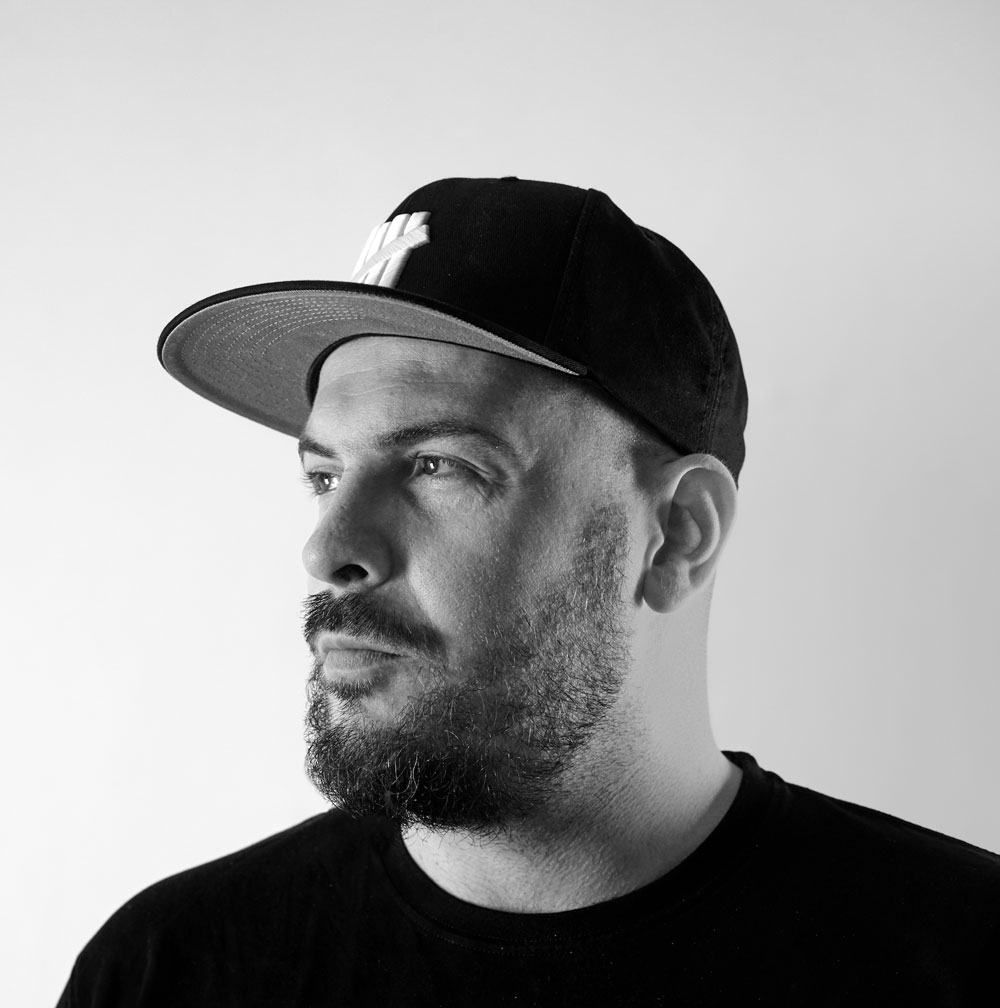