Describing Kasia Nosowska in a few words is almost impossible as she is an Artist who should rent a huge warehouse to have enough space for all her statuettes and awards for the best Polish singer and song writer. How come that this modest girl who avoids noisy crowds has dominated our stage? The answer is simple: talent and hard work. When her band, Hey, doesn’t play, she becomes a solo artist: she is always surrounded by outstanding music partners, she goes to places where she would never go with her band. Lately Nosowska has explored artistic areas outside music. For the last year she has been active on Instagram where she conducts fatness trainings and, doing silly faces, she talks about life, show-business, celebrities, modern snobbisms, phobias and trends. And she does it in a simple, short, honest, smart and funny way. The series of short films “Ale żem jej powiedziała…” (“I did tell her this and this…”) became an inspiration for a book under the same title, which became a bestseller of 2018. Of course, Nosowska never stops working on music. In autumn 2018 she released her next solo album BASTA, which was soon covered with gold. This time Michał FOX Król was responsible for music and production and his characteristic beat is easily heard on the album. It is a compilation of 11 songs with very personal lyrics, as Nosowska herself says, “it is the most important album ever”. Her fans could listen to the new material live as tickets to her autumn-winter concert tour “NOSOWSKA na tłusto i BASTA” disappeared in the blink of an eye; she also performed at festivals and outdoor events that took place in spring and summer. 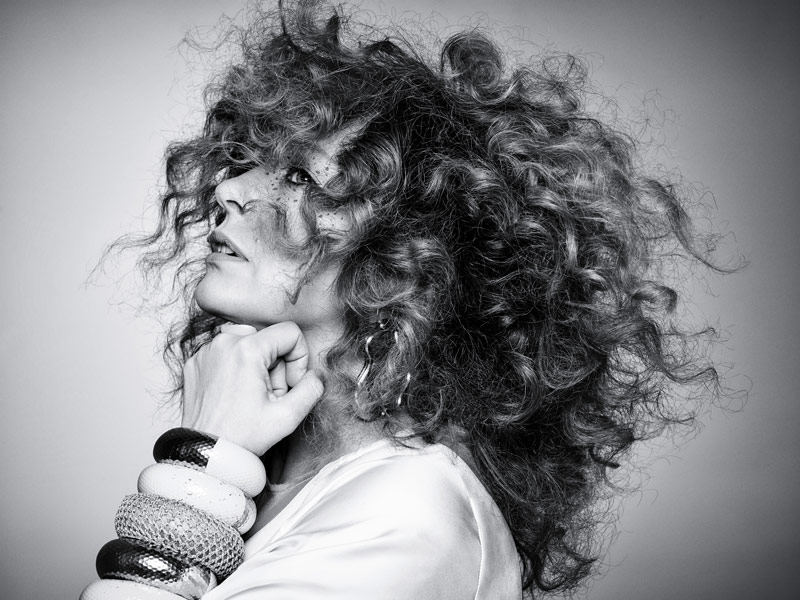