Łydka Grubasa is the band that is difficult to define. From the musical point of view, it is the mixture of all types of rock music, often mixed in a bizarre way. In terms of lyrics, you will find current journalism put in a hilarious, sarcastic, sometimes crude form. This blend guarantees lots of guitar energy, positive aura from the stage and some good laugh combined with reflection.

The band was created in 2002 and has recorded three albums: “Bąż Woa”, “Perpetuum Debile” and “O-dur C-ból”. The latest LP was recorded in Hertz Studio in Białystok and was a breakeven point in the history of the band, as it provided thousands of fans, dozens of concerts every year, and hundreds of thousands of displays in streaming websites. The song “Rapapara” was played on YouTube over 16 million times! 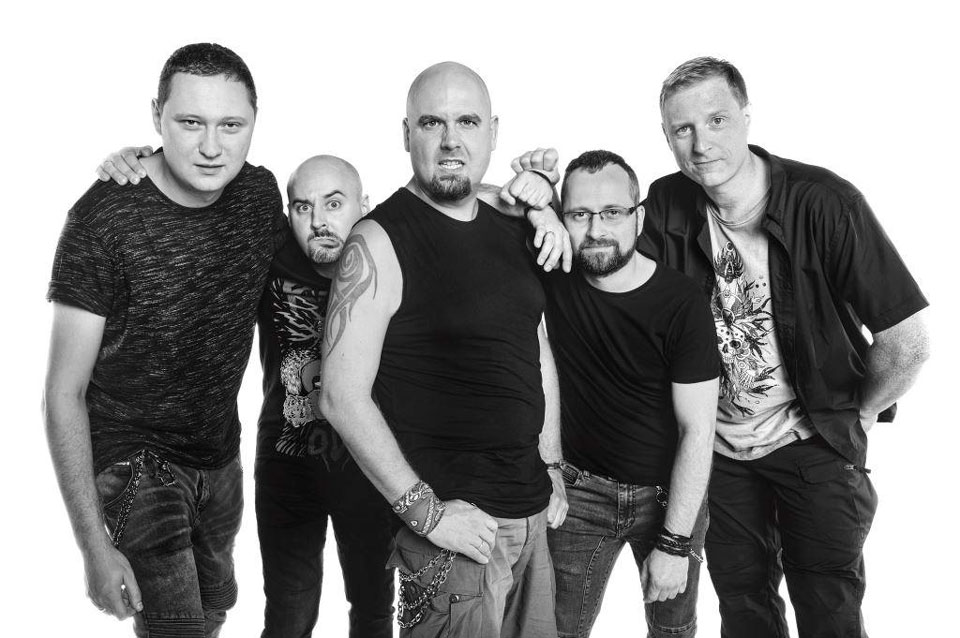