One of the first Polish punk-rock bands and, no doubt about that, the oldest one, as the guys have been playing without any break since 1978. KSU was created in Ustrzyki Dolne, the name comes from letters on registration plates characteristic for cars driving in the region of the Bieszczady Mountains. At the beginning, members of the band were fascinated with Black Sabbath, Deep Purple and Led Zeppelin but it was the songs of Sex Pistols and Wire that made KSU turn to punk music. Thanks to friendship with Kazik Staszewski, KSU made their first performance at the first festival of rock bands Nowa Fala in Kołobrzeg in 1980. The concert was a great success. In May 1988 KSU recorded their first album “Pod prąd” and their songs were played on the radio and appeared on hit lists, e.g. on Lista Przebojów Trójki (Hit List of Radio Programme 3) presented by Marek Niedźwiecki. For over 25 years of their activity, 18 musicians have passed through the band and 7 albums have been recorded. KSU have played over a thousand concerts in Poland and abroad. It is still active and the musicians are planning more performances and LPs. 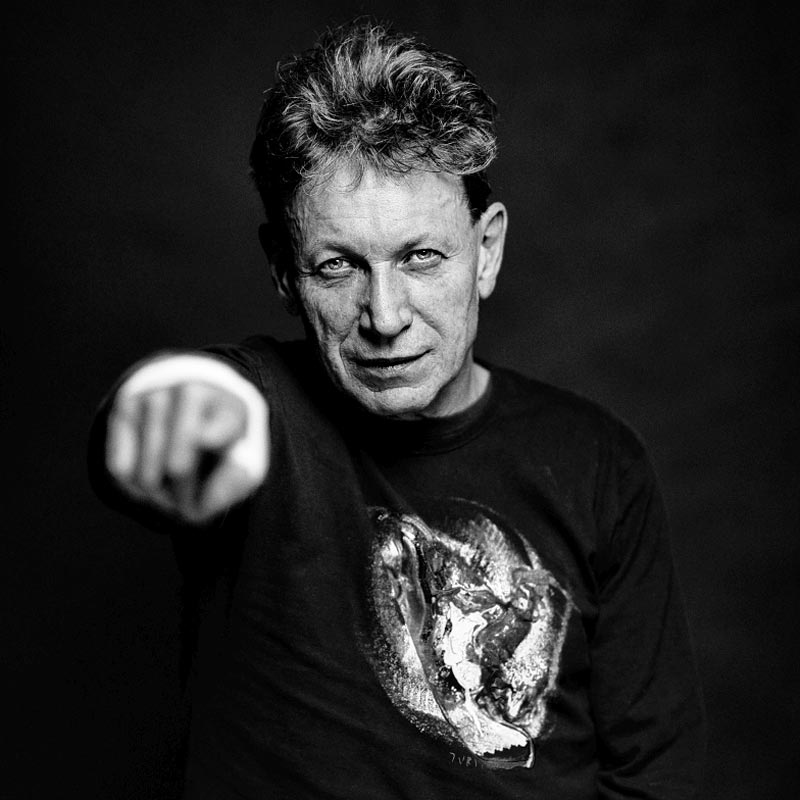