Acid Drinkers – the band that was created over o bottle of cheap wine in Poznań, in 1989. The band that is of age and in great shape for over 30 years. They have travelled all over Poland and performed more than 2,000 concerts.

Acid Drinkers have recorded 19 LPs. They are more successful than the Spanish football team – they take at least one statuette at every Fryderyk Gala. In 2011 they won in four categories, including the Fryderyk for the Song of the Year and the Band of the Year. Their LP “Fishdick Zwei” with cover songs of famous foreign artists was a huge success in our country. The song “Love Shack” was the top hit of the legendary Hit List of Radio 3 for three weeks and was number one hit in the 1500th edition of the List. In 2019, Acid Drinkers celebrated their 30th anniversary of stage performances and it looks like there is nothing that could stop them from continuing their musical adventure. 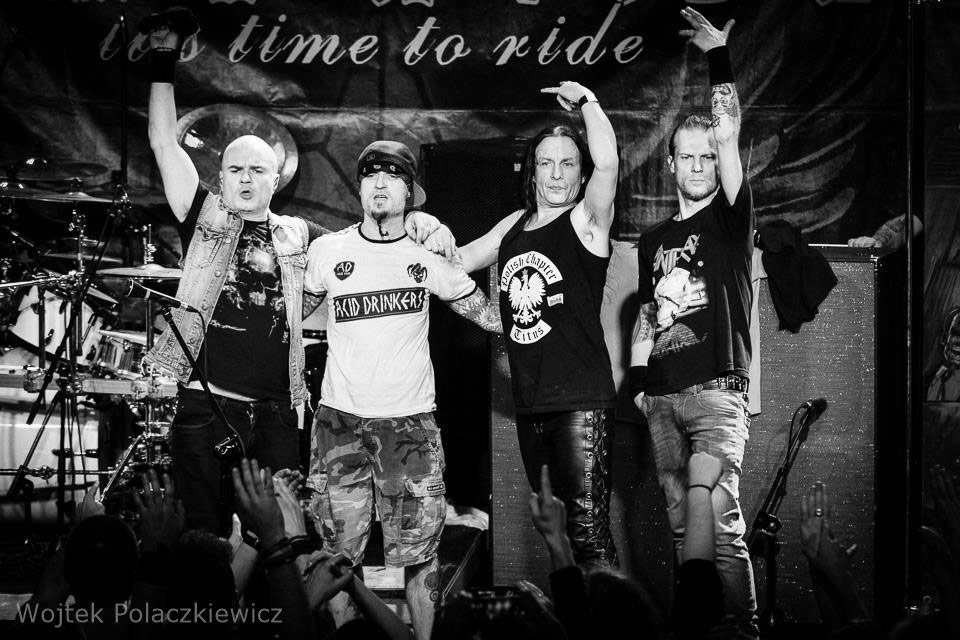 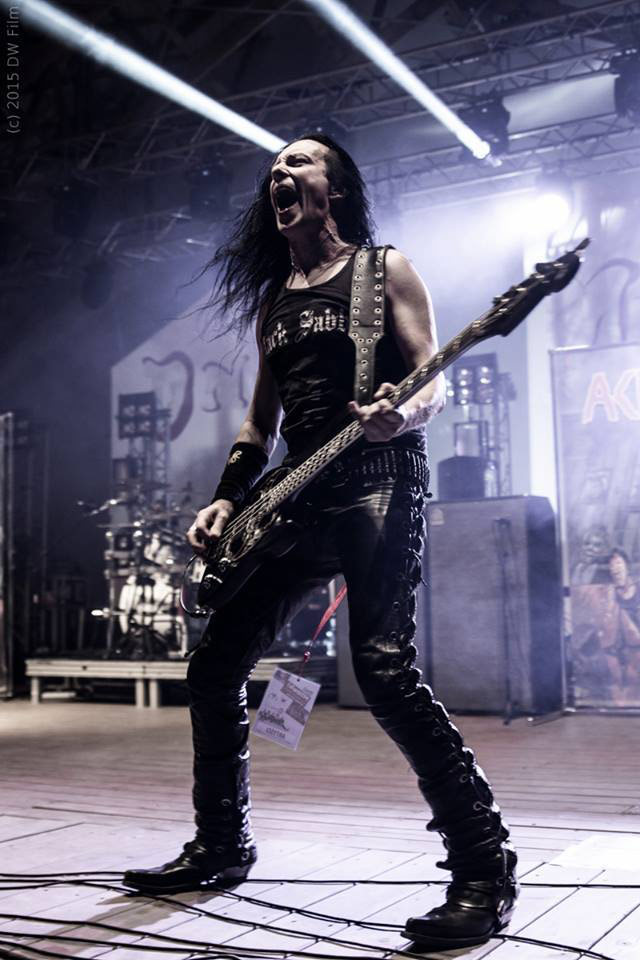