Cztery szmery was created in Bochnia. Despite many problems, the band has been present on stage for over 15 years. As the frontman, Robert “Sierściu” Mastalerz, says, the musicians started to play for fun and were joined by their common fascination about one of the greatest rock bands of the world, AC/DC. Cztery Szmery play covers of classic rock songs of bands known to every fan of rock’n’roll music. The band has released two albums: “No Sleep till… Muzyczna Owczarnia” recorded in Jaworki in 2007, and “Life after Death”, which is the record of the band’s acoustic concert performed in the studio of Radio 3 on the 30th anniversary of death of “Bon” Scott. The LPs of the band are like a paraphrase of concert albums by Motorhead and Iron Maiden. Within the last 12 years, Cztery Szmery have performed over 800 concerts at motorcycle rallies, car races, city festivities and music festivals in Poland and abroad (Lithuania, Germany, Ukraine). 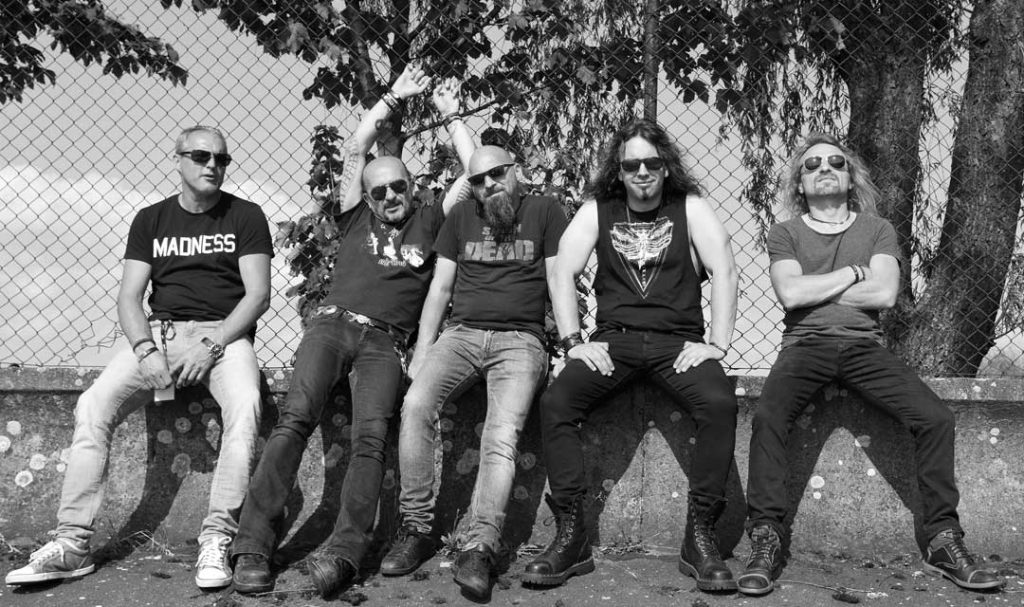 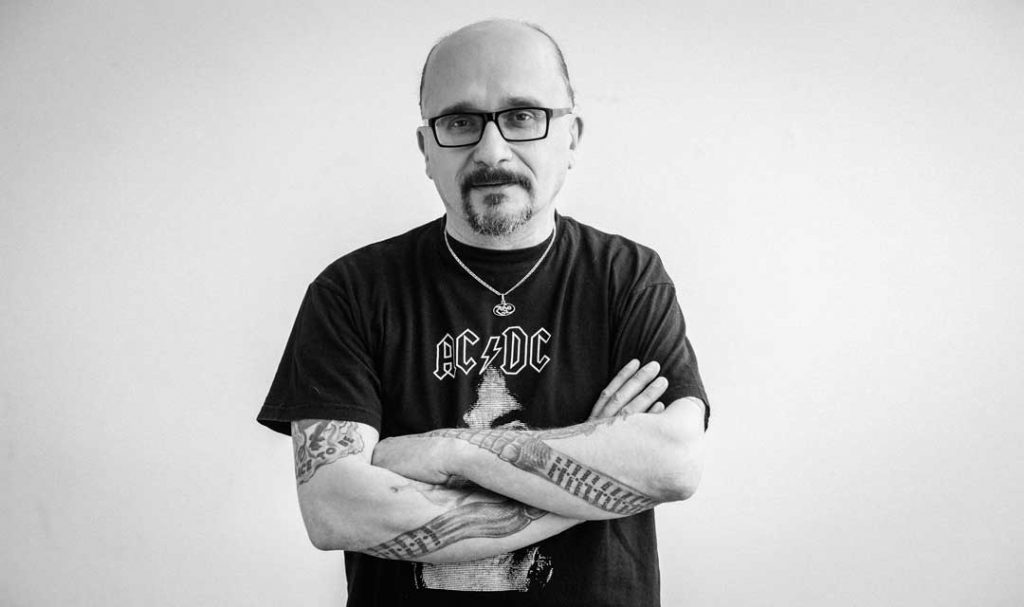 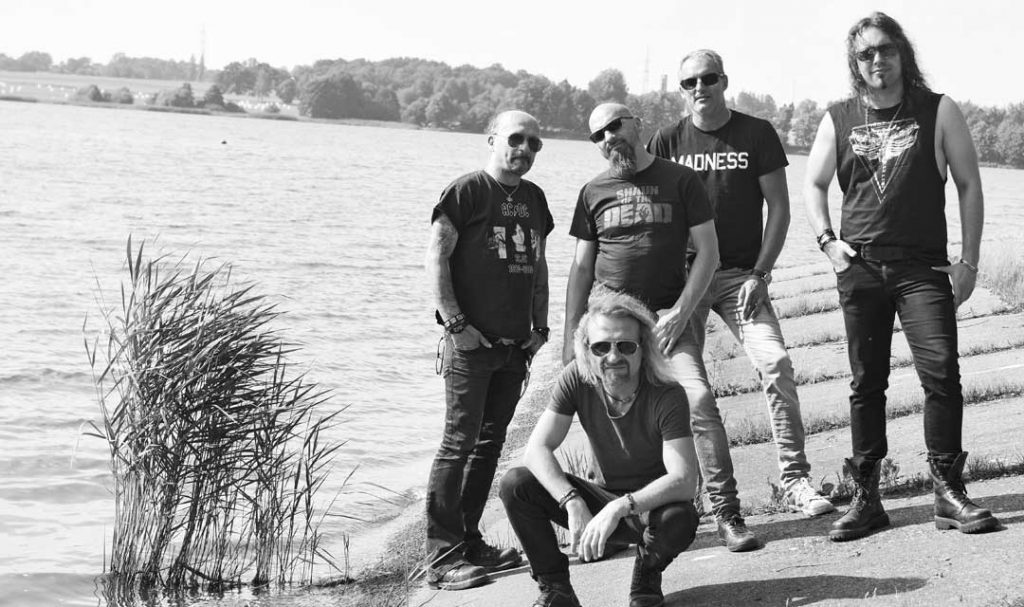